Kanji for Shadow and Shade – “Kage”

In Japanese, “shadow” and “shade” are pronounced in the same sound– 「かげ」“kage.”

However, the Kanji characters used are not the same. 影 means shadow, and 陰 means shade.

But these characters have many other essential meanings that play important roles in the Japanese language. Let’s take a look.

The meanings of the characters

The origin of the characters 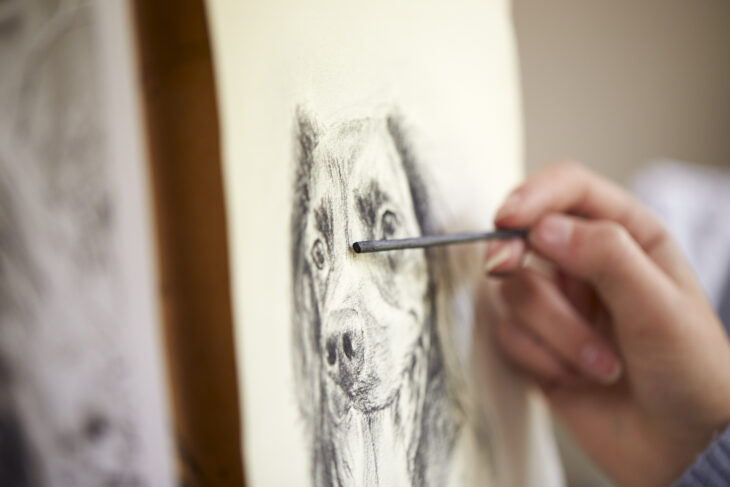 Comparison with Japanese and English – How people talk about dark things

How about in English? In the English dictionary, negative meanings rather appear on the headword of “shadow.” According to the LONGMAN Dictionary of Contemporary English (Fourth edition with writing assistant 2005), there is a meaning of “bad effect/influence.”

[singular] the bad effect or influence that something has, which makes other things seem less enjoyable, attractive, or impressive:

(p.1629, published by Pearson Education Limited and Kirihara Shoten as its selling agency in Japan)

There are other phrases like self” (this phrase exists in Japanese too as「見る影もない」! ) or “afraid/frightened/scared etc. of your own shadow.”

In contrast, there are no negative meanings found in the headword of “shade.”

As the English proverb says, “Life is not all beer and skittles.” Maybe that is why there are so many words and phrases including shadow and shades with negative nuances. But that may be the exciting point of learning a language, learning how the people have tried to express the dark side of life.