Kanji for Love – 愛 and 恋

There are two Kanji characters for love in Japanese – 愛, and 恋. However, the nuance is quite different. Let’s take a closer look at these characters.

Origin of the characters

Meanings of the characters

Kanji Compound of 恋 and 愛

So, what is the difference between 愛 and 恋after all?

愛 is a more general term to express “love.” 恋 has a nuance that you are longing or having a deep desire for someone or something. It is sometimes related to sexuality.

.「切なさ」is kind of a feeling of sadness or miserable that your chest gets tight. You really want to get the thing you are「恋している」, but you know that your wish might not come true, and feel anxious or sad about that.

You can use 恋 not only for a person but for something you truly love and desire; for example,「私は京都に恋しています」(Watashi wa Kyōyto ni koishite imasu)

means you genuinely love Kyoto and have a strong desire to go there. You feel like your heart is thumping, and your heart skips a beat when you think of it.

How should you say, “I love you” in Japanese?

Expression of love between Japanese couples 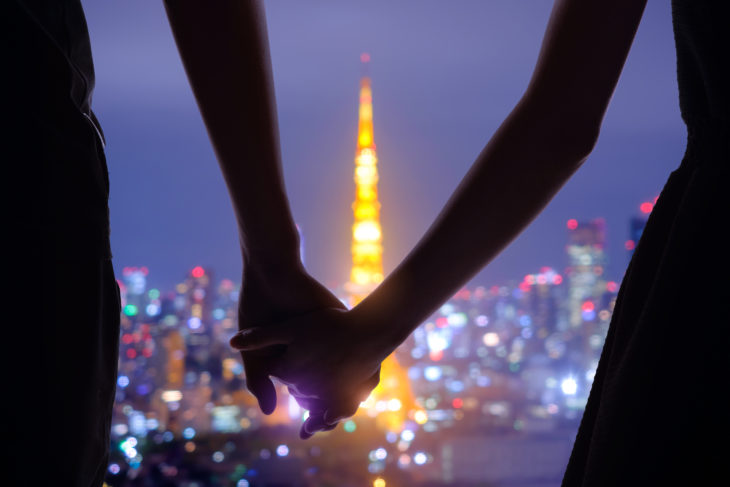 A couple holding hands in front of the Tokyo Tower

If you walk around Japan, you will notice that almost no one is kissing or hugging each other in front of others. If you flirt in public, you are seen shameful or disgraceful. No one will probably say things like “PDA alert!” or “Get a room!” to you; however, people will give you a cold look. Some couples hold hands outside, but this is relatively accepted in Japanese society.

There are no specific words for calling your lovers or spouses like ”Honey,” “Darling,” or “Sweetheart.” People directly call their names or nicknames to their partners. If the couple has children, many of them call each other ”Father”(「お父さん」’otōsan’

Japanese men tend not to say, “You’re pretty, you’re beautiful,” or “I love you” to their partners. It seems that they are too shy to say those words.

Maybe it is because of the Japanese culture「以心伝心」(Ishin-denshin)

, which means direct communication from mind to mind without words. Japanese men might be thinking that those words are already conveyed without saying – however, it is very doubtful if their partners are thinking in the same way. 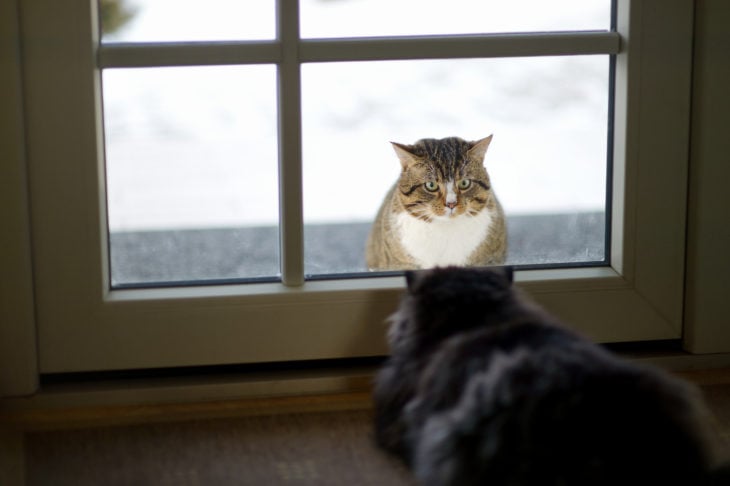