Kanji Fonts – Some basics you need to know for using Kanji

When you try to study Kanji by yourself, you will notice that the shape of the characters differs so much by the fonts and get confused from which you should learn. There are countless numbers of Japanese fonts, but in this article, I will introduce the major fonts that will help you to read and write Japanese text.

There are three significant fonts in Japanese; 教科書体(Kyōkashotai)

. Please see and see the difference.

However, it is tough to read when used for long texts such as newspapers or books. Therefore, ゴシック体 are likely to be used for only the headings. The body of the writing tends to be written in 明朝体. 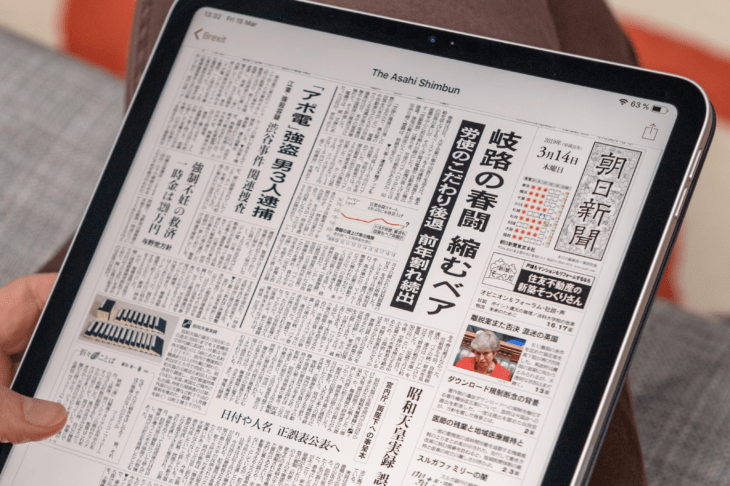 The heading of the newspaper is in ゴシック体, and the body is in 明朝体.

Which 明朝体 and ゴシック体 you should use when using Microsoft Word

There are many types of 教科書体, 明朝体, ゴシック体 depending on the software or designers – although they are all following the basic rules.

If you are using the Microsoft Word to write Japanese for business, simply select MS明朝 or MS P明朝 for 明朝体, and select MSゴシック or MS P ゴシック for ゴシック体. Others might be considered informal. If your boss has any preference, just follow it.

Within hundreds of fonts, you might find the fonts below rather frequently.

白舟書体
You can download 古印体,篆書体,隷書体,印相体 and other fonts from here. The website is in Japanese but just click the 「ダウンロード」for Mac or Windows. Please be noted that only Hiragana, Katakana, and 1006 Kanji characters taught in elementary schools are included in each font.

The three English websites below have many decorative fonts.

Here is the website for the Japanese fonts of Google Fonts:

Google Fonts is not a service for downloading fonts but is a website for web fonts. You will select the font you would like to use, then copy and paste the HTML code to your website.

For further information, please see the website below to see how to use it:
https://www.freecodecamp.org/news/how-to-use-google-fonts-in-your-next-web-design-project-e1ad48f1adfa/

You can download hundreds of Japanese fonts from the Internet for free.

Oh, I forgot to tell you, you first need to install the IME into your computer to type Japanese.

Here is the website explaining how to install it:

Try using many Japanese fonts and see how the impression of the text will dramatically change. Enjoy!